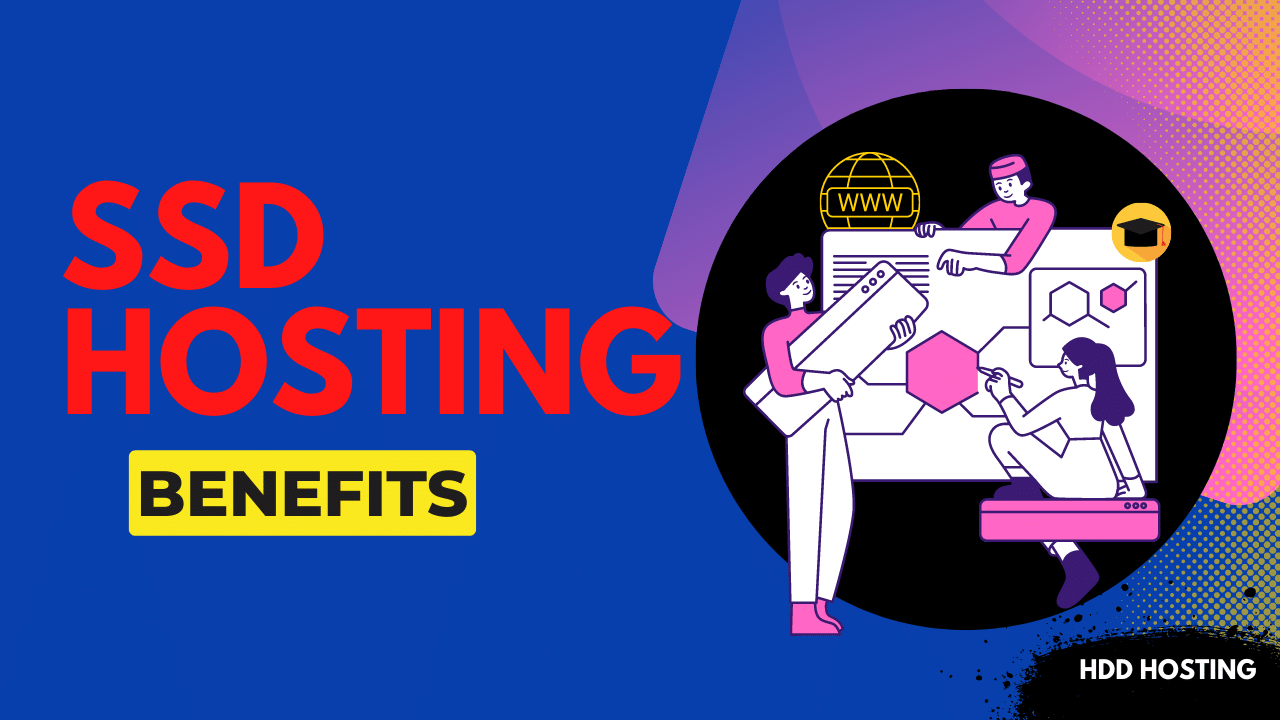 If you’ve been looking for web hosting, you may have encountered SSD and HDD storage. The abbreviations with three letters represent two distinct types of storage disks offered by any hosting service.

It is important to be aware of the type of hard disk your hosting provider provides and which is the best compared to HDD and SSD.

Both are effective storage options. However, SSD hosting has some important advantages over HDD hosting.

In this article, I’ll explain why it is important to opt for SSD hosting instead of HDD hosting as often as possible.

SSD Vs HDD: What’s the difference?

HDD stands for the hard drive.

HDD is one of the oldest hard drives for storing data. It comprises a physical spinning disk that stores data. You’ll have to wait for some time to access data as the disk takes time to spin.

Almost all computers included an HDD until a cheaper, high-capacity storage disk started gaining traction. The trends are shifting towards to SSDs.

SSD is an abbreviation for “solid-state drive”.

SSD differs from HDD as it has no spinning disk inside. All the data is stored on microchips. Since SSD has no moving parts, it can transfer data fastener than a hard drive.

So what should you go for? SSD OR HDD?

It’s easy to decide on whether to choose SSD hosting or HDD. This is because SSD hosting has several advantages compared to the HDD drive. However, Hard disk drives are cheaper than solid-state drives.

For instance, NVMe SSD drives, used by hosting companies such as HostArmada, cloudways, and A2 hosting, have a speed of over 3000Mb/s.

Since page speed is an important Google ranking factor and influences everything from user experiences to conversion rate, this advantage could make your site substantially more effective.

Hard disks depend on spinning physical components and are susceptible to mechanical breakdown. In such cases, you’re in danger of losing your data. To reduce these risks, hosting providers use RAID backup systems. However, chances of failure are still an issue.

An added method of reducing the risk associated with losing your data is having a backup plan.

However, using solid-state drives, the chances of mechanical breakdown because of physical component failure are minimal. SSDs are also more resistant to physical damage, such as drops or bumps.

If you are concerned about their website’s performance, data and data, choosing a host which offers SSD is a wise option.

Hard disks can either read or write at a time. In the end, solid-state drives can read and write simultaneously. They’re also able to execute more requests faster than they had driven.

This results in greater performance for hosting, particularly for websites that have a lot of requests. Speedier read and write times also decrease your server’s CPU use and help free servers of resources.

Solid-state drives usually require approximately 20 per cent of the power required to spin HDDs. When they are scaled over hundreds of servers, it is a massive reduction in power.

If you are concerned about the environment and want to reduce electricity use, you’ll prefer SSD hosting. GreenGeeks hosting is also ideal if you want to combine speed and eco-friendly hosting.

Ideal for forums and ecommerce sites

Suppose you’re running intensive database websites such as ecommerce and forum sites. In that case, the choice of hosting will affect your site performance. Going for SSD hosting rather than HDD will improve the performance drastically.

Since the speed of the hard disk is usually the most important factor in a database-driven website, any improvement in the speed of your hard drive will dramatically enhance the performance of your website.

Because SSDs do not suffer from data fragmentation as HDD drives, they can deliver more stable performance. SSDs always know precisely where the data you require is compared to HDDs.

Time to migrate to SSD hosting

With the best web hosting providers offering cheap SSD hosting services, there is no reason to host your website on an HDD server. The advantages of hosting your site on SSD servers are immense.

Suppose you’re searching for an affordable web hosting service that provides SSD hosting services. In that case, I suggest you check out Hostpapa, GreenGeeks Hosting or HostArmada. 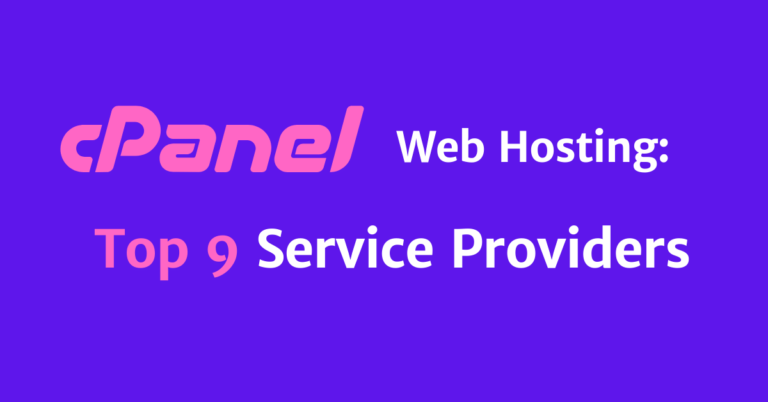 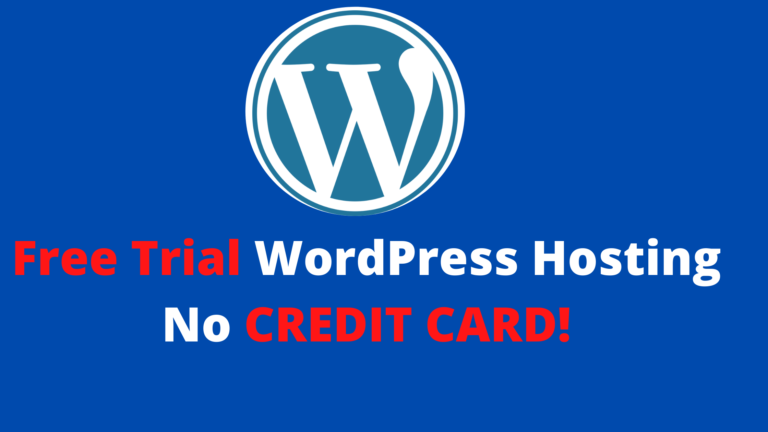 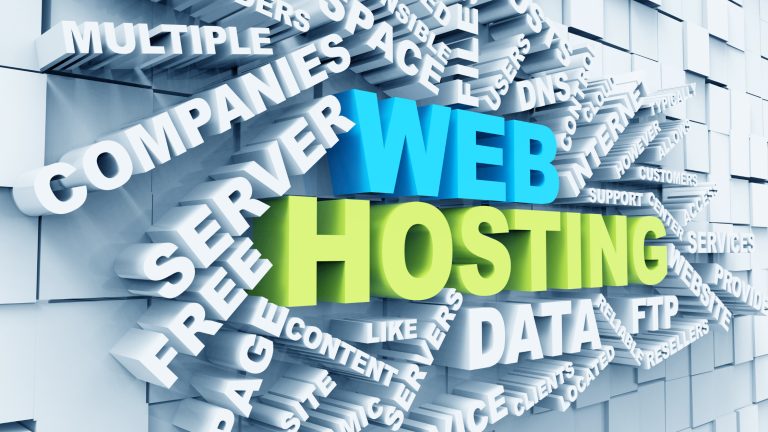 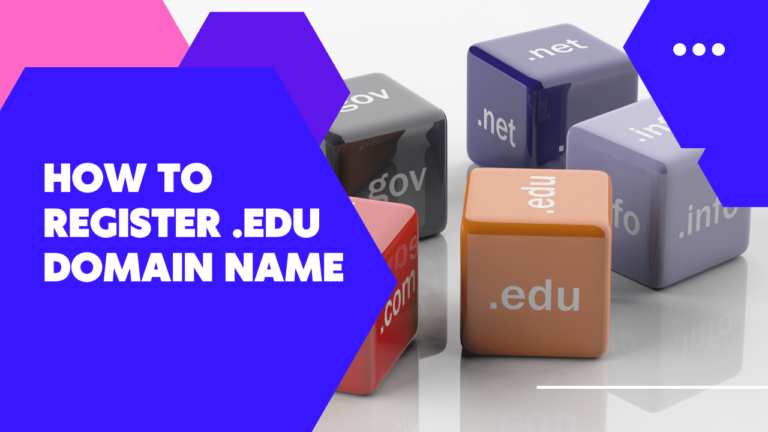 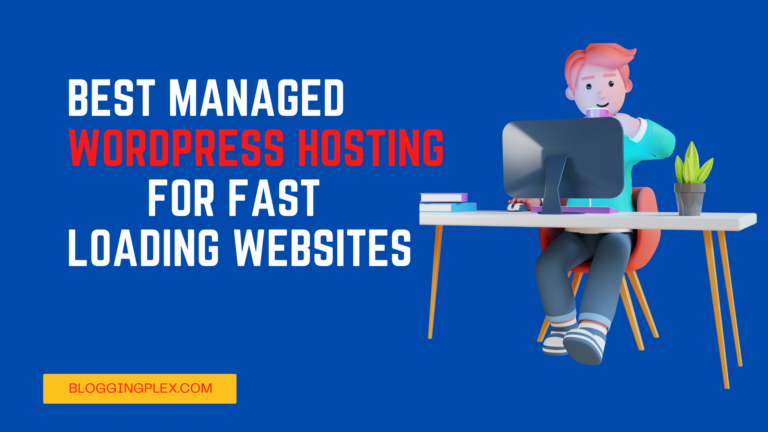 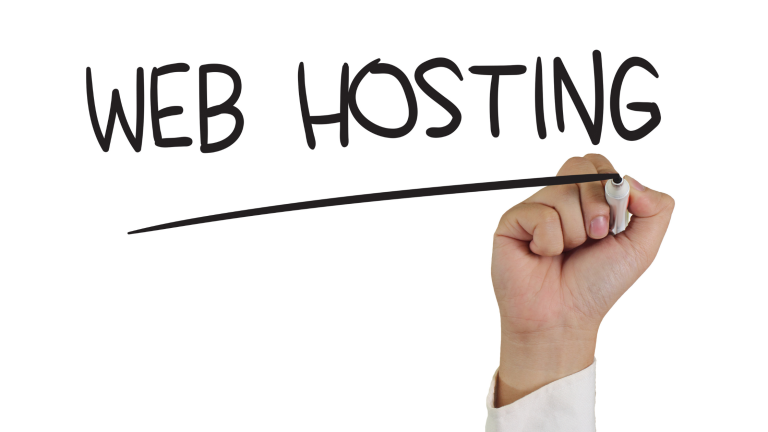